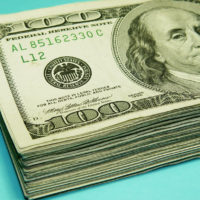 The law provides that a schedule award should be paid out every four weeks until the entire payment of the award is made to the injured worker. If, for instance, a claimant received an award letter advising of 40 weeks of compensation, he would receive a total of 10 payments made every four weeks.

The law does allow the federal government to pay out a schedule award to an injured worker if it determines that such a payment is in the best interests of the individual. If the injured worker were to receive a lump sum payment for 40 weeks during his first week, he would be unable to receive any additional compensation benefits from the OWCP until the 40 week period expires.

If you have questions please visit www.barzLaw.com or email Steve@theOWCPattorney.com.